Say you were born during the mid-eighties in Athens (or most of Greece for that matter). Say that like most of the kids of the same age, growing up you probably had not only one but two television sets in the house – those bulky TVs that took up almost as much space as a small piece of furniture (I remember ours had gum stuck on the door of the compartment where the control buttons were). The chances are that anything you watched that wasn’t Greek was most probably American. The chances also are that almost all of it was either filmed or set in New York.

You wouldn’t necessarily spot it at the time, it wouldn’t be something that stuck. And yet slowly but steadily you would come to form an idea of what New York was like based on the images you saw. It might have started with Linda Hamilton (Beauty) and the Beast. You might have seen 3 Men and a Baby and definitely Look who’s Talking Now and the Nanny. And of course the Teenage Mutant Turtles. It was Friends, on ALWAYS during lunchtime on the weekend and then Sex and the City. It was Ghostbusters and the Godfather and Breakfast at Tiffany’s and Sleepers and Godzilla and You’ve got Mail and As Good as it Gets and Scent of a Woman and Fatal Attraction.

The city seemed to have been built with the buildings blocks of the stuff that you saw most of the time – brown houses with fire escapes, yellow checkered taxis, rat infested sewers, skyscrapers, the Statue of Liberty, bagels and brown bags. Its inhabitants were people of all shapes and colours that drank coffee from blue paper cups with Greek amphoras and ate huge slices of greasy pizza with pepperoni the size of the moon. They lived in tiny apartments or nice ones that were cheap because of rent control (which you probably never learned what it meant). They hailed cabs as soon as they jumped of buildings and went shopping either in Bloomingdale’s, Macy’s or Saks. You learned about places like the Met and Madison Square Garden, knew about the Knicks and the Yankees and the Mets. New Yorkers snacked on meatball subs and pastrami and had tubs of ice cream in the freezer for unsuccessful dates and broken hearts. They also had muffins and twizzlers and tootsie rolls. They drank juice out of huge cartons or Budweiser. At some point they upgraded to cupcakes and Cosmopolitans and non fat soy lattes. But most of all, they lived in a city that never slept, they partied hard and often drank coffee at night.
New York was part of the popular culture you consumed – you could recognise the poster of the skyscraper builders sitting on a ledge with a view to their death and you could spot Brooklyn Bridge’s view from the river bank in any black and white photo that might be hanging on bar walls and coffee shops. It was the ‘If you can make it there’ and ‘Empire state of mind’ and ‘Autumn in New York’ and ‘New York City cops’ and ‘Leaving New York’.

Fast forward several years, you are on a plane and your destination is Newark, your New York City Guide is packed but you are too excited to read it. You know where you are going, you can’t wait to put your feet on that pavement (that you will later land on chin first) and be there. The in flight entertainment options indulge you – you start with Friends. Joey brings Rachel a baby crib from the corner of the street. Then it’s time for Sex and the City, Miranda gets married in a garden in Brooklyn. Last stop, Girls. Hannah thinks of her new Twitter status and starts to shake her shoulders, the music blares down the stairs while Marnie walks in their apartment. To this. You dance a little dance inside. You are here, finally. 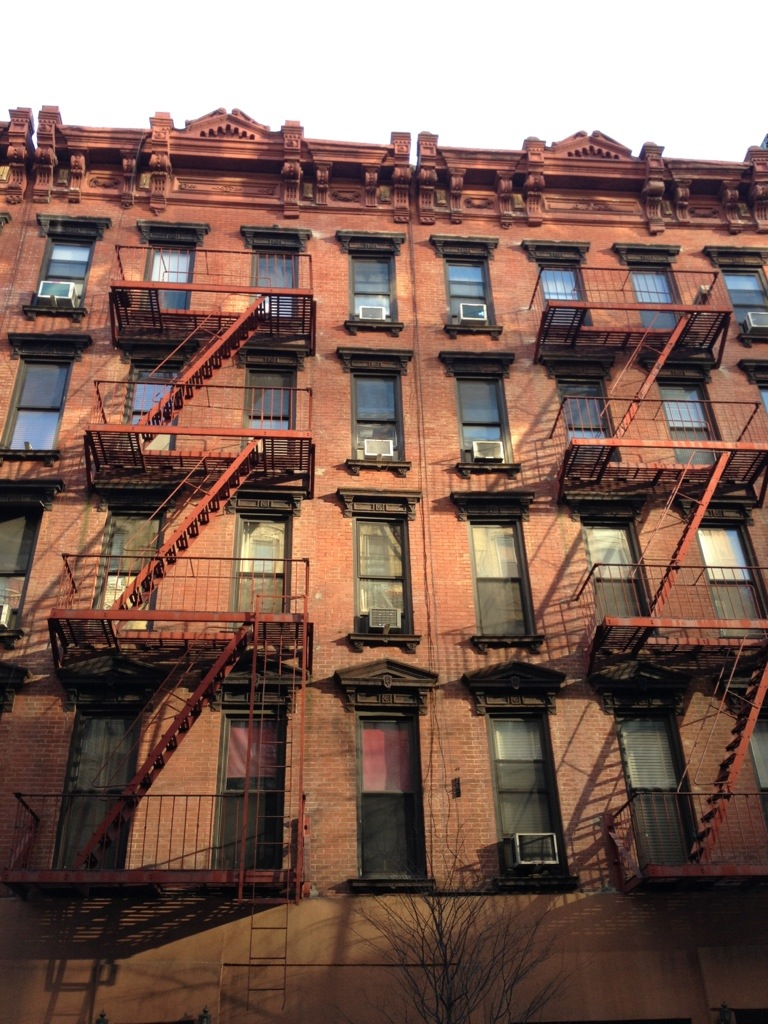 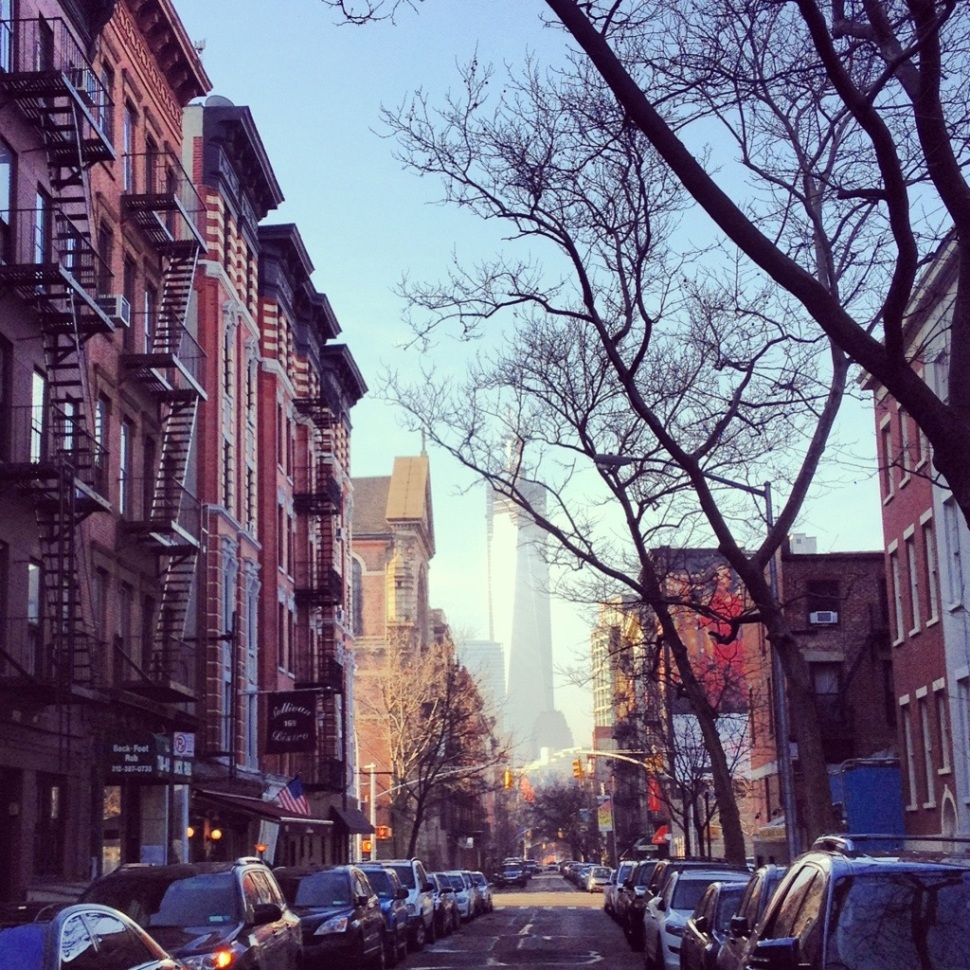 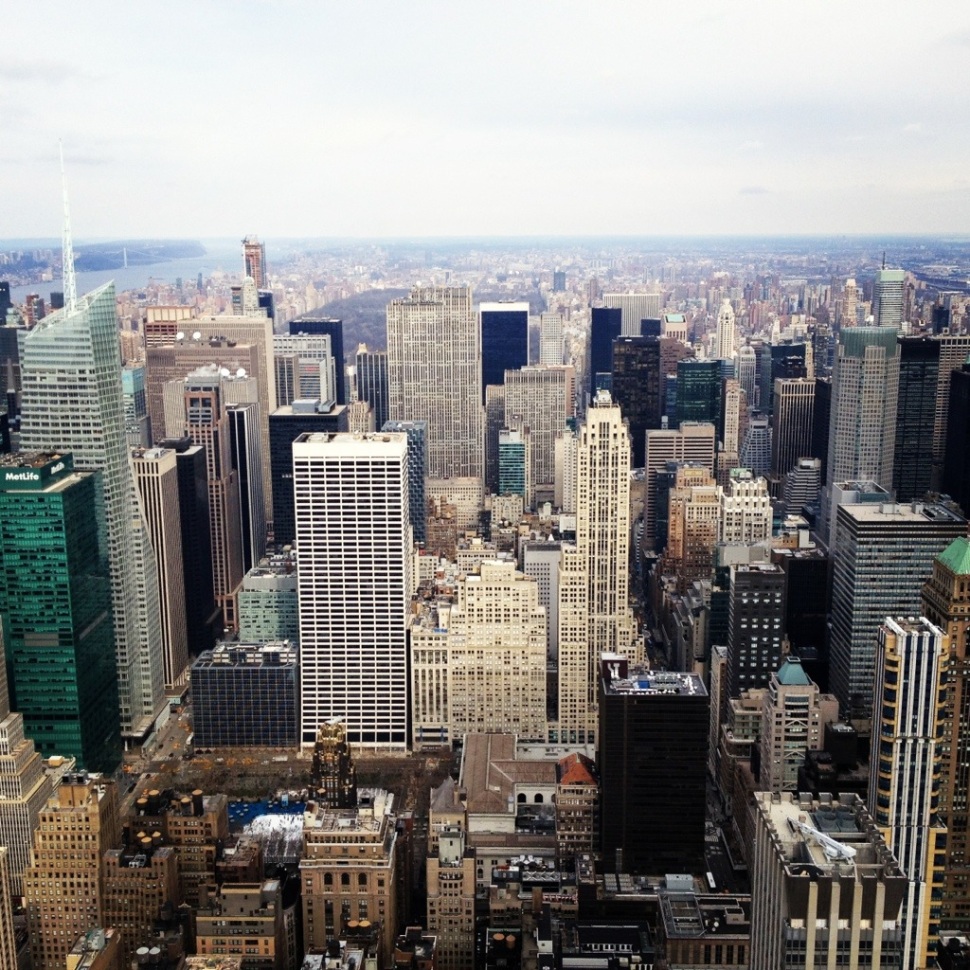 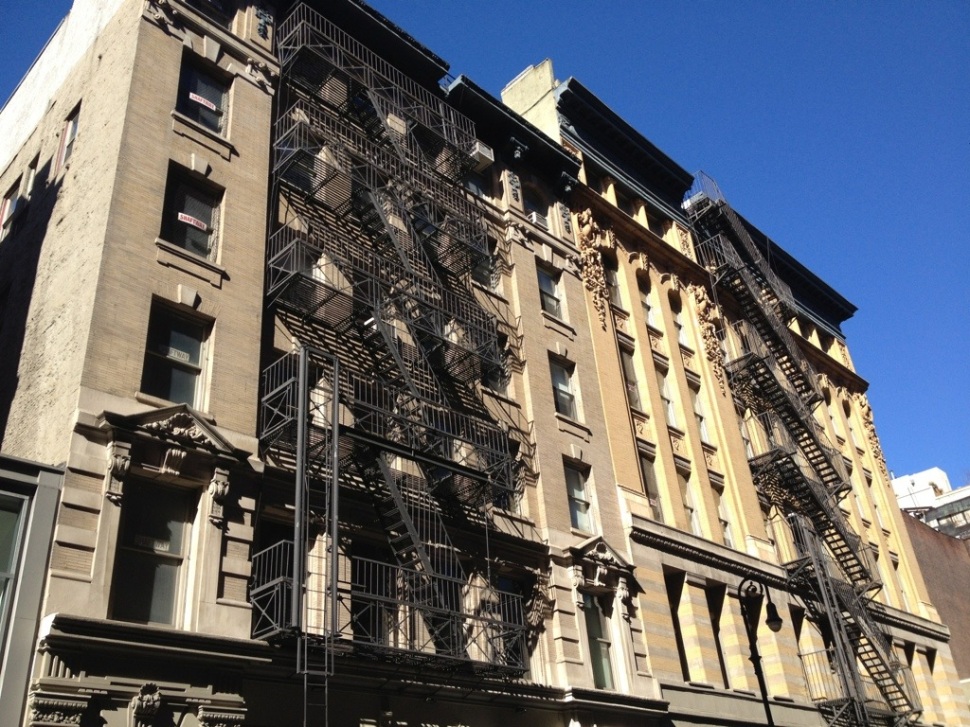 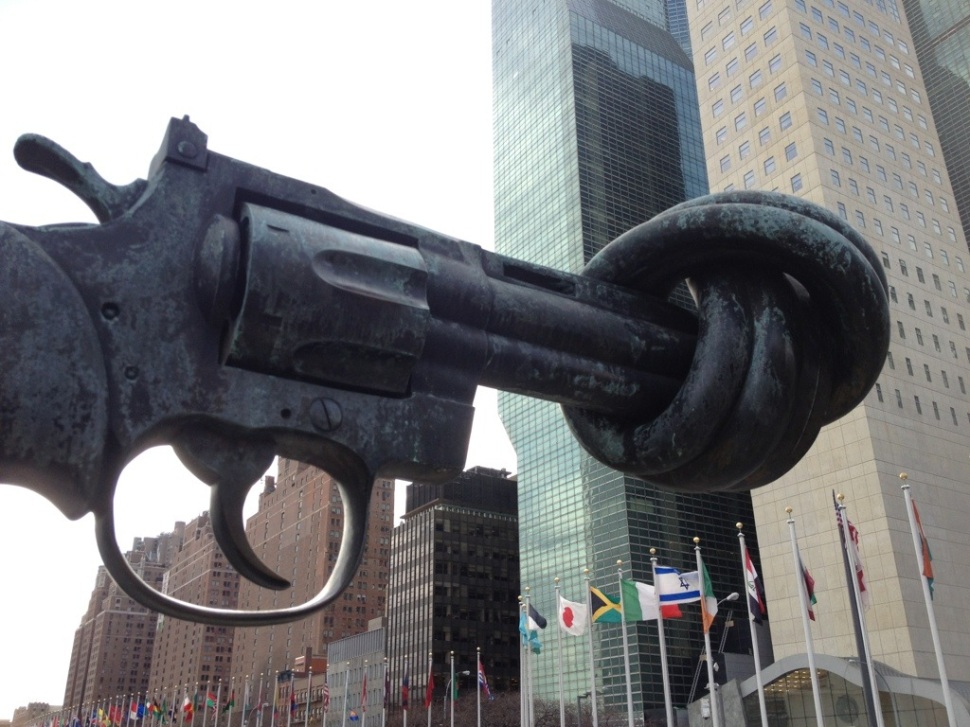